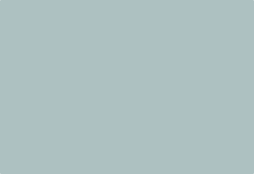 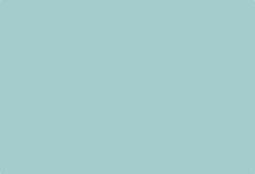 Witham United Reformed Church is right in the centre of Witham. We are a lively mixed age fellowship from many walks of life. What we have in common is a living faith in our Lord and Saviour Jesus Christ.

We are ordinary people who seek to serve God and others. Theologically we are a broad church and everyone is welcome to join us for worship.

Church membership is open to all who accept Jesus as Saviour and Lord and who accept the beliefs of the United Reformed Church.

Our church has an interesting history! Our roots lie in the ‘Dissenting’ movement which grew up after the English Civil War when people risked prison for daring to worship in ways other than that of the Church of England. The first leader of the ‘Non-conformers’ in Witham, the Rev. George Lisle, ended up in Colchester prison for holding unlawful meetings. The passing of the Toleration Act of 1689 allowed freedom of worship and by 1715 the non-conformist community had accepted Congregational principles and decided to go forward in faith and build a meeting house in Newland Street. This Meeting House was enlarged over the years but was eventually demolished and replaced by the present building in 1840.

In 1972 the Congregational Church joined with the Presbyterian Church to form The United Reformed Church and Witham became part of this wider fellowship.

By the 1980’s it was apparent that the layout of the church building restricted both the worship and activities. So in 1985 the sanctuary was remodelled to give better access and more flexibility yet keeping the integrity of the 1840 design. This made it more usable not only for worship but also for occasional concerts and other events.

While the sanctuary now reflected the desire of the congregation to go forward into the twenty first century, the rear halls were still Dickensian. So in 1995 another step of faith was taken to demolish and redevelop the rest of the site. We had a vision of a centre that would encourage people to come in and of uses that served the needs of the wider community.

The Centre now allows us to be open and accessible for much of the week and to accommodate many activities, either church based or run by local groups.

Though one of the smaller “mainstream” denominations in Britain, the URC stands in the historic Reformed tradition, whose members make up the largest single strand of Protestantism with more than 70 million members world-wide. But our founders intended originally to reform without dividing the one holy Catholic Church of the ancient creeds. In the 16th century they failed in that attempt and that remains a tragedy of history.

The present-day United Reformed Church in the United Kingdom is just over 30 years old being formed as a result of the Congregational and Presbyterian churches uniting in 1972, later being joined by the Church of Christ.

Today we are working on the same project, to unite and to reform, in order that the whole Church may better and more lovingly serve God's mission in the world in Jesus Christ, encouraged always by the Spirit. 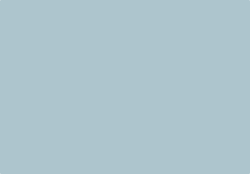 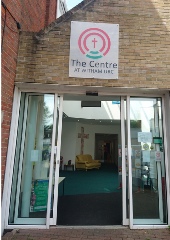